All proceeds from the Gala will go to Razom for Ukraine. With generous support from donors all around the world, Razom has been able to ship 218 tons of aid to Ukraine, support partner organizations with $1,592,008 in grants to help evacuate children with disabilities and assist the internally displaced population, purchase over 20,000 communication devices, 120,000+ tourniquets, 12,000+ IFAKs, 1,000+ tactical medical backpacks, 100,000+ chest wound seals, 300+ wound vac machines and dozens of mini buses, pickup trucks and ambulances all since the start of the full scale invasion on February 24. 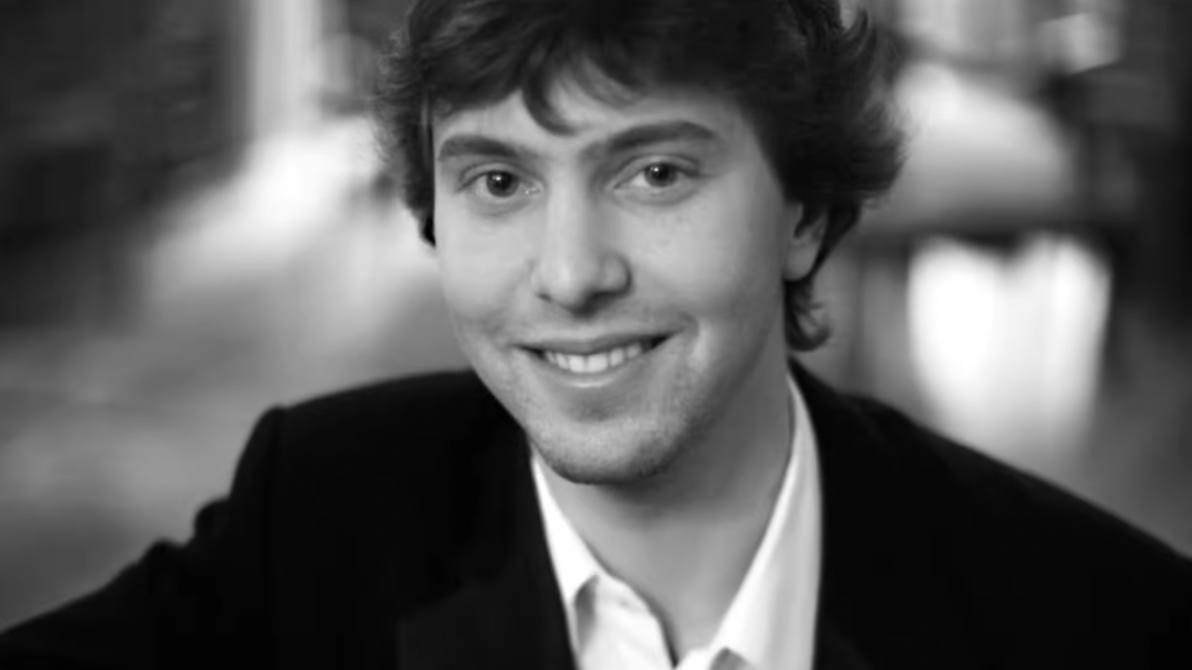 Pianist Pavlo Gintov will lead an evening program of music including works banned by Russia in Ukraine.

Following his debut at the Kyiv Philharmonic Hall at the age of 12, when he performed Mozart Concerto in D minor K 466 with Kyiv Chamber Orchestra under the baton of Roman Kofman, Mr. Gintov has been touring throughout Europe, Asia, Africa and the United States, appearing at such stages as Carnegie Hall in New York, Berlin Philharmonic Hall, Teatro Verdi Nationale in Milan, the Great Hall of Moscow Conservatory and Kioi Hall in Tokyo. He has been a soloist with Tokyo Royal Chamber Orchestra, the National Symphony Orchestra of Ukraine, Shizuoka Symphony Orchestra, Orchestra Ensemble Kanazawa, the National Symphony Orchestra of the Dominican Republic and Manhattan Chamber Orchestra under such conductors as Michiyoshi Inoue, Victor Yampolsky, Thomas Sanderling, Volodymyr Sirenko and Tomomi Nishimoto. Mr. Gintov has appeared on WFMT radio station of Chicago, WCLV of Cleveland, France Musique as well as numerous radio and TV stations in Europe, Japan, and the USA. 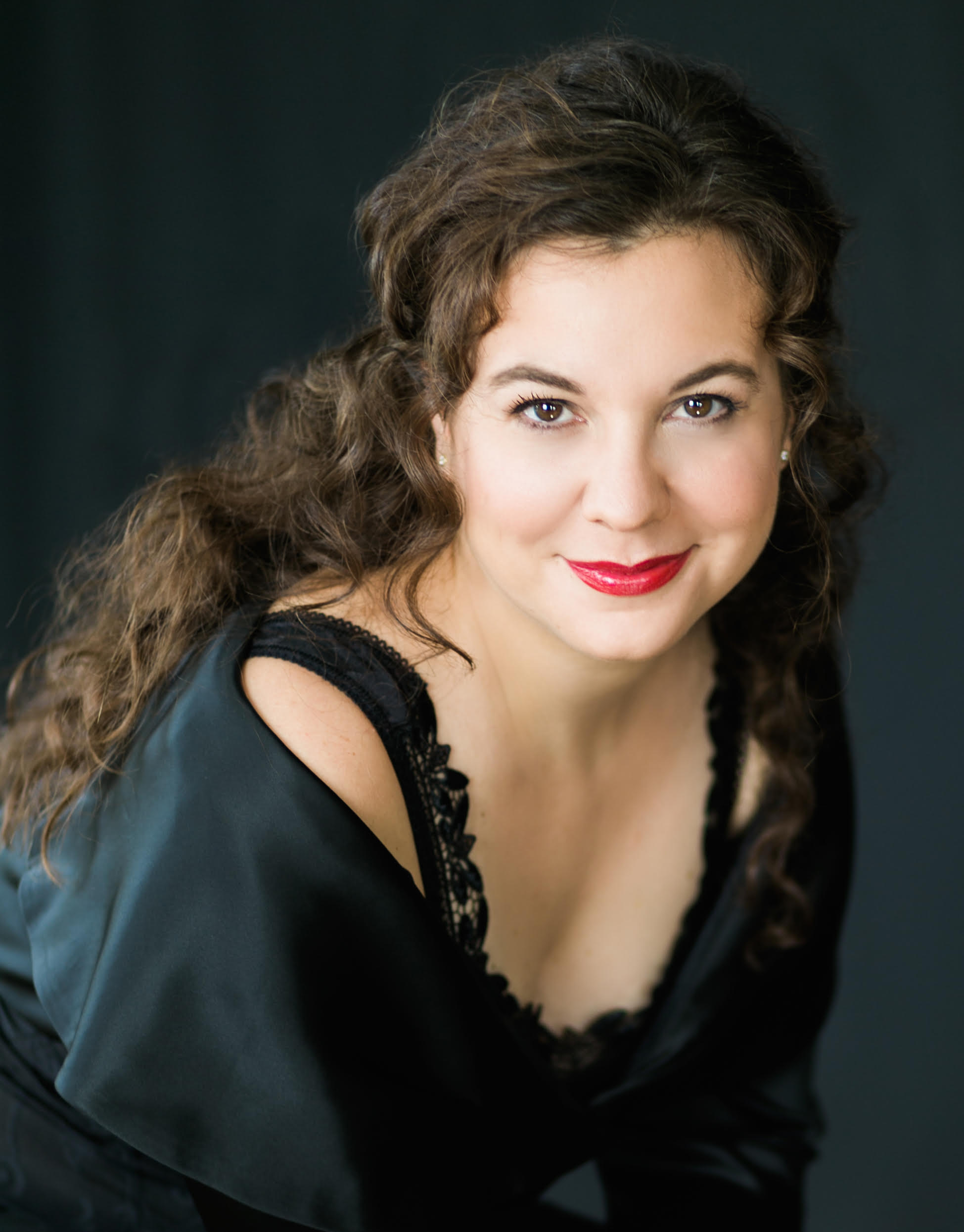 New York based contralto Vira Slywotzky has performed principal roles with American companies such as Seattle Opera, Chautauqua Opera, Chelsea Opera, Center for Contemporary Opera, Light Opera of New York, Sarasota Opera and Boston Midsummer Opera and has performed internationally in Canada, France, Hungary, Sweden and Wales. In addition to performing traditional repertoire, Slywotzky is a champion of new music, and has premiered more than 25 works ranging in scope from song to opera.

The Sunflower Gala will take place at the Ukrainian Institute of America, a national landmark in the heart of Manhattan. 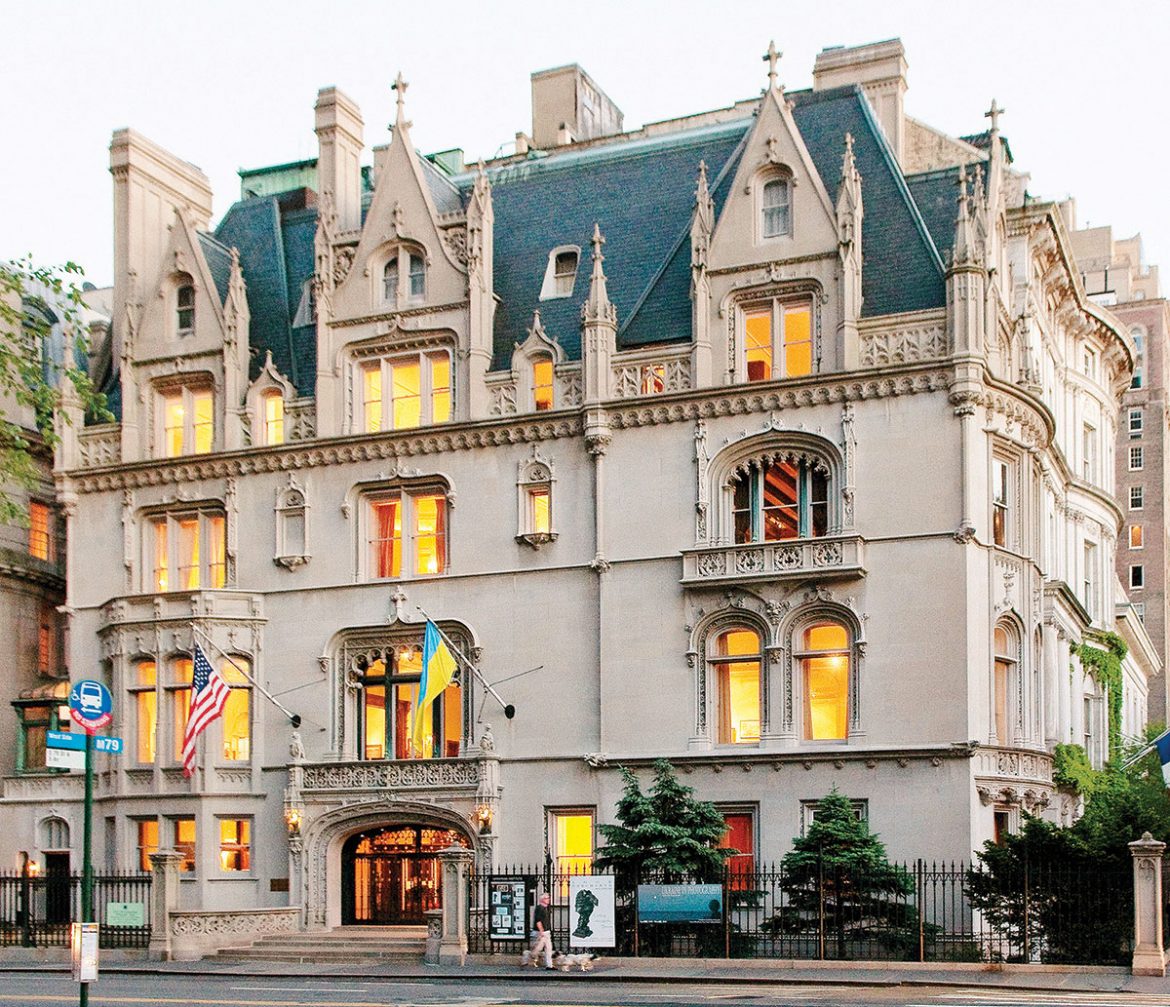 Any gift you make is deeply appreciated as Ukraine continues to face Russian aggression and any contribution can help save lives.

We thank you for standing with Ukraine during the ongoing war and we believe in brighter days.